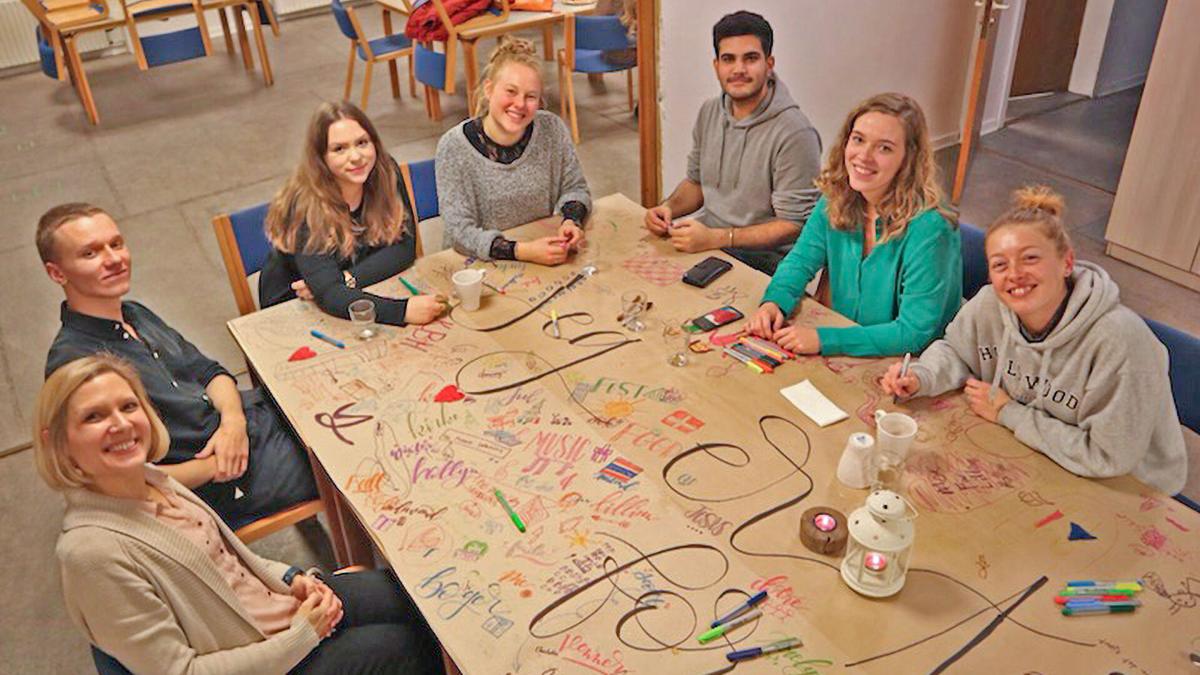 Casey Tuminello serves as an International Mission Board missionary to Copenhagen, Denmark, with her husband, Scott. Together they minister to college students there. SN5257 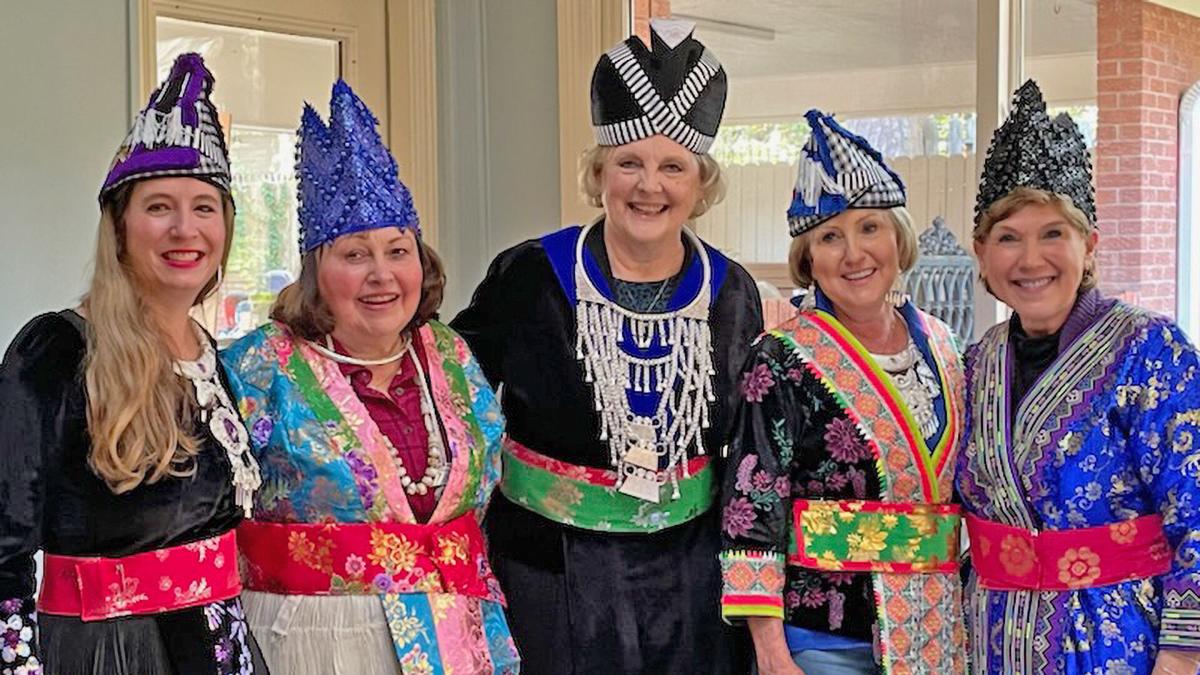 Casey Tuminello serves as an International Mission Board missionary to Copenhagen, Denmark, with her husband, Scott. Together they minister to college students there. SN5257

“This church for decades has celebrated the Lottie Moon World Missions Weekend extraordinaire,” Townsend said. “Some years it has been a full week, and it involves 3- to 103-year-olds in our church,” including Royal Ambassadors, Girls in Action, Acteens, and 15 Women on Mission Groups spanning single adults, young married women and older adults. The event launched the church’s Lottie Moon giving season with a goal of $600,000, about the amount of past goals Townsend said the church has surpassed.

“Lottie Moon World Missions Weekend is important to First Baptist Jackson because it reminds us to think of God’s global mission,” Stevens said. “It also allows us to get to know some of God’s choice servants. The weekend allows us not only to hear how God is at work around the world but helps us to know how to best pray.”

Townsend describes the excitement of the weekend. While the Tuminellos are stateside until the spring, other missionaries flew into Jackson on Dec. 3 to participate in the event. It included missions gatherings in neighborhoods around Jackson, preceded by Royal Ambassador and Girls in Action fundraising events. Five missionary couples who participated serve in high-security countries.

“Tonight, on every side of our city, we will be celebrating God’s compassionate heart for the world through the missionaries,” Townsend said on Dec. 3. The event drew guests from other states, including five women from the Hmong people group living in Minnesota and Wisconsin.

The weekend included personal counseling from missionaries for those sensing a call to international missions, sermons, fellowship and times of targeted prayer. A “Passport to the World” event on the closing night allowed individuals to hear from missionaries who showcased the cultures of the countries where they serve.

“For many of our single adults, I could see this being a changepoint in their lives as they began to pursue God’s call on their lives for missions,” Townsend said in advance of the event. “These missionaries are going to be spending personal time with those in our church who are feeling God’s call.”

First Baptist Jackson honored Casey Tuminello for her work in international missions with a $2,000 special love offering. They highlighted the annual Little Feet consignment sale she founded a decade ago, raising nearly $1 million for missions.

Townsend appreciates the work the church can achieve cooperatively as a member of the Southern Baptist family of about 50,000 congregations. “We feel that as a downtown church, located across the street from the Capitol … First Baptist, Jackson, has been strategically placed here to give out as much of God’s light to as many people as possible in our state - in every direction because we are a regional church,” Townsend said. “Our church realized a long time ago that to be that light, we have got to focus beyond ourselves. Missions is the avenue for that.”