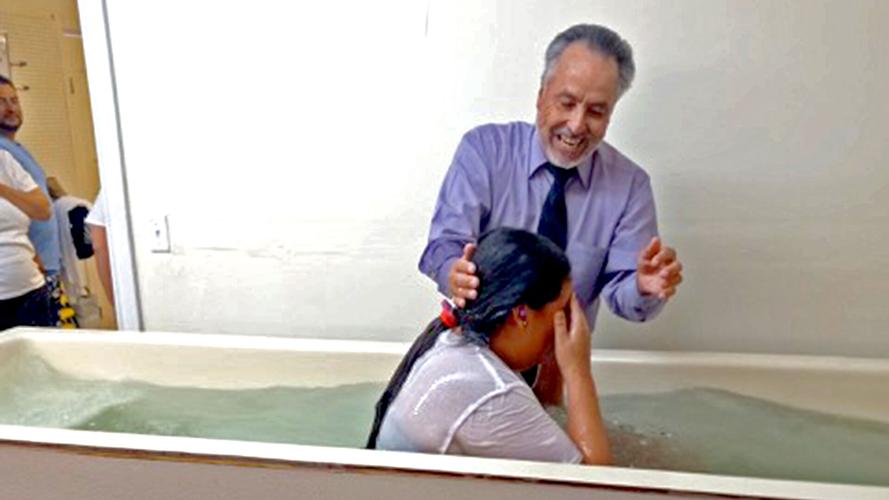 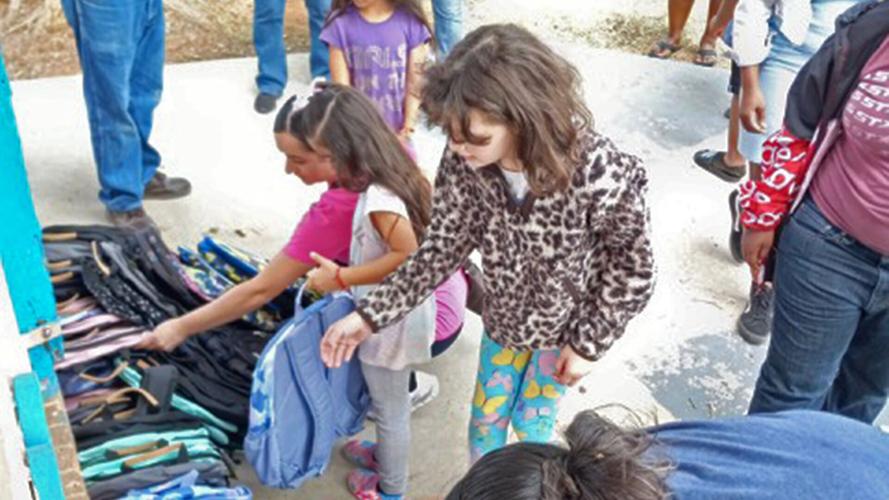 The church planned the event to include their church members and others in the community. it The church posted event announcements on Facebook and spread the information by word of mouth to people in the community. When asked if the park where the event took place was in the church's neighborhood, Arturo Villa, the pastor, told the Baptist New Mexican that the park was on the other side of the city. Approximately 25-30 people attended the event.

The picnic included hot dogs and chili dogs for all attendees. Villa gave a short message after which five people accepted Christ as their Savior. The church followed up on each of the decisions. A baptism service is planned.

Jesus loved to eat; just read the gospels. How many of the conversations and events recorded in them occur around a meal? How many times does Jesus take a meal and create a teachable moment? Let’s just say, “A lot.”

My seventh-grade coaches were barbaric. At least, that’s how my twelve-year old self remembers the details. If you’ve read the articles in this column for long, you might remember the misadventures of my one and only season playing football under these coaches’ leadership. There is not reall…

I often refer to worship services as rehearsals for heaven. I watch attitudes and faces change in front of me. Pondering that reality, I have discovered that all life should be a rehearsal for heaven.

At times as a pastor, I felt like my church’s small group ministry better resembled an independent Bible study hosting service. Why? Because the groups did not work together and sometimes even resisted doing so.

Use these tiny sermons for devotions, group discussion starters or seeds for a sermon. Journal what you learn; then, share it with a friend.