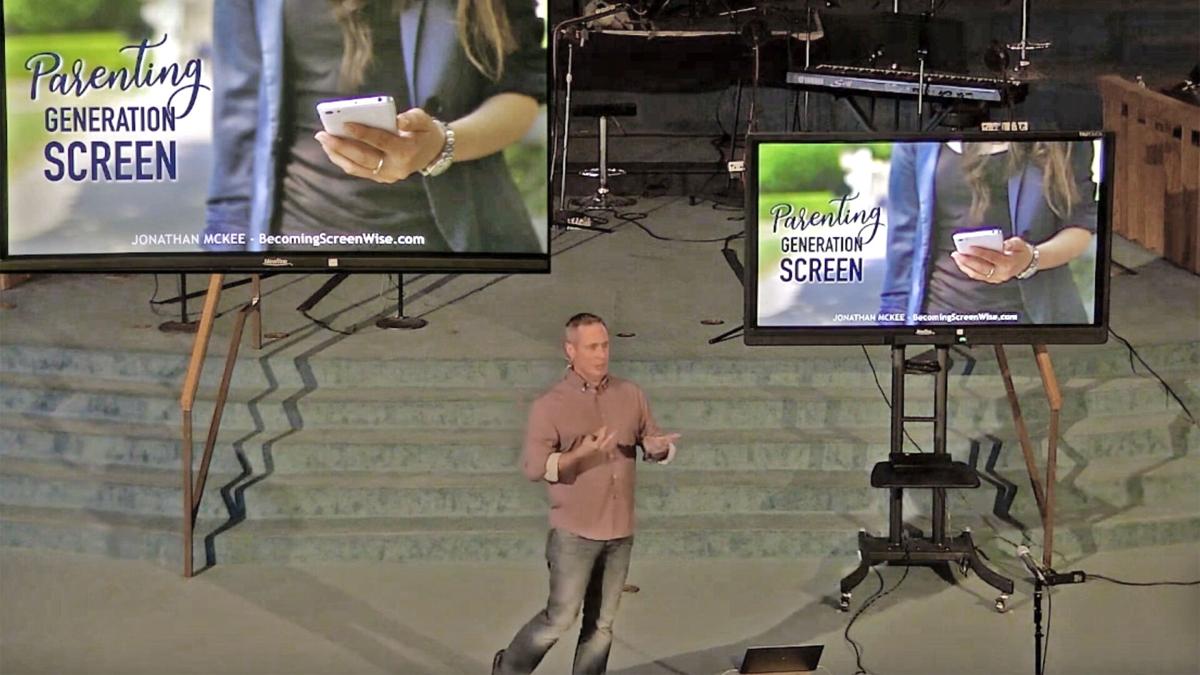 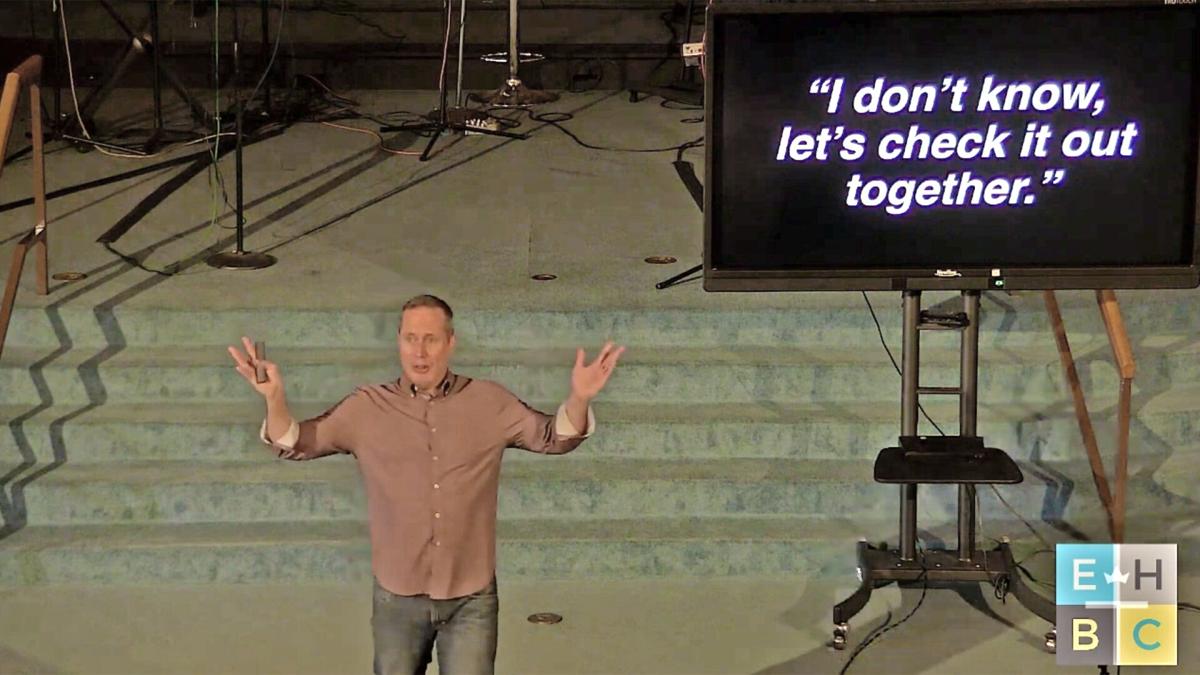 McKee’s presentation addressed the ways technology can distract a person from his or her relationship with Christ. He also offered a parenting workshop that included parents, to which children were also invited. The workshop prepared families to have later discussions about the topics McKee discussed.

McKee suggested that parents limit screen time (even their own screen time), keep devices out of bedrooms at night, know what websites and apps children are accessing and understand social media and gaming hazards. He said, “Show your kids that you love them and want to be part of their lives.”