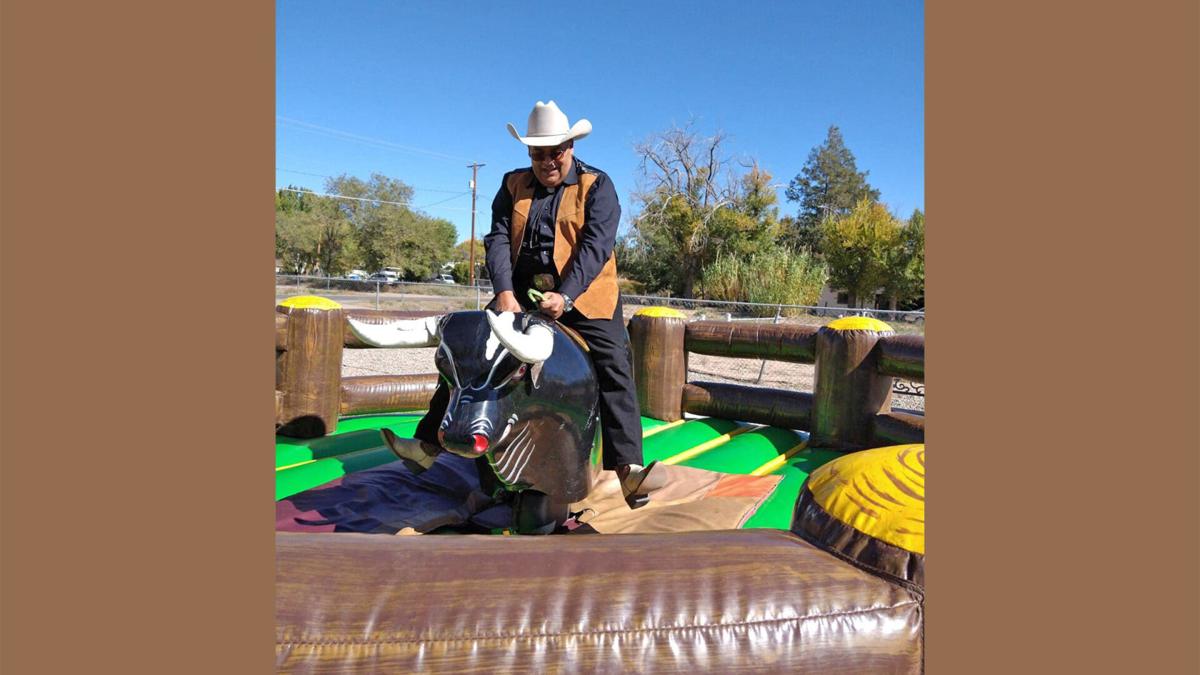 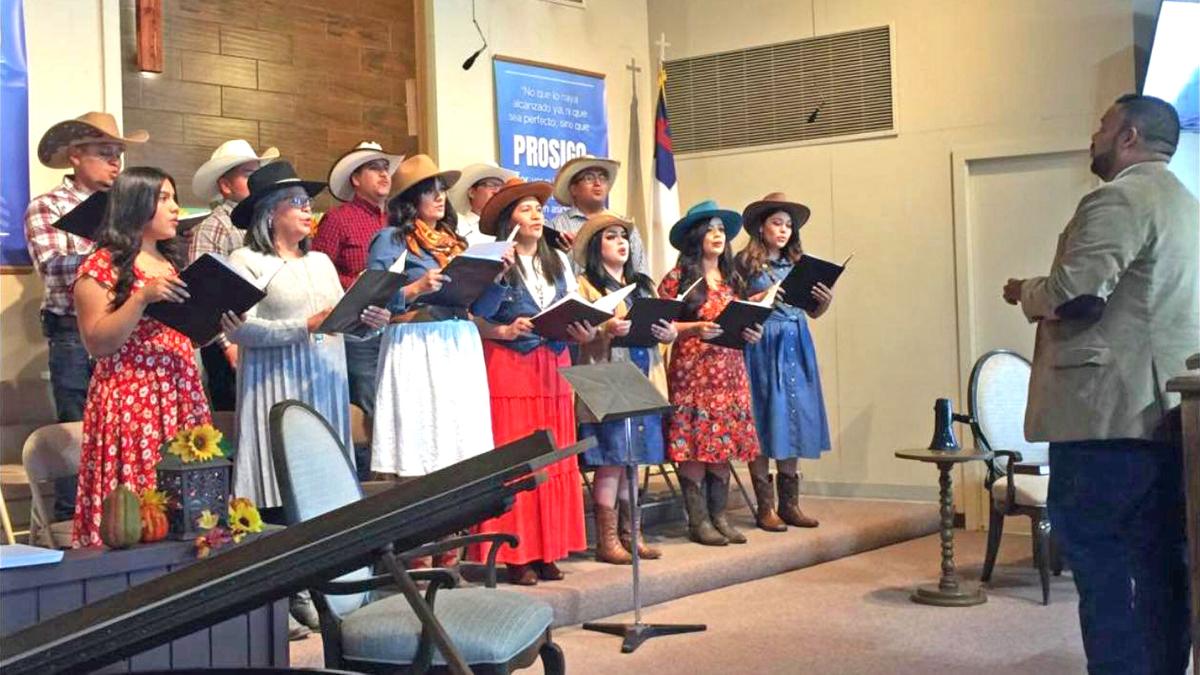 The church choir of Iglesia Bautista Nuevas Alturas,  Albuquerque, got involved in the western-themed day by dressing in their boots and cowboy hats. SN5122 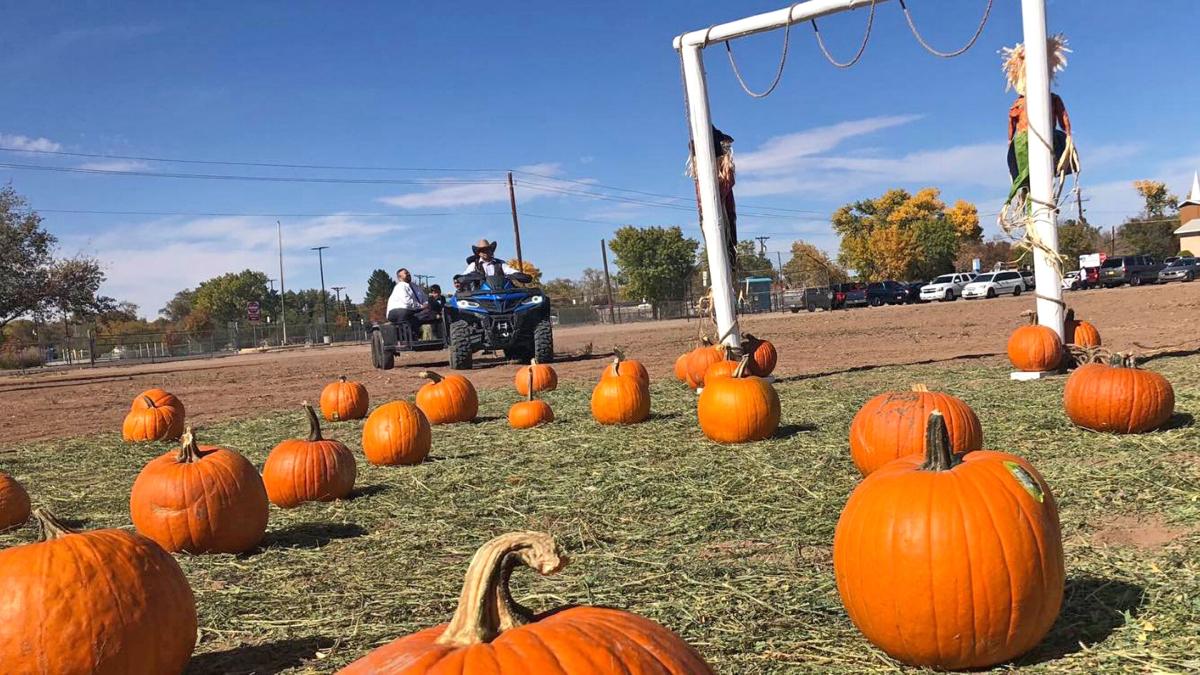 On the final weekend of the Fall Campaign at Iglesia Bautista Nuevas Alturas, Albuquerque, the church hosted a fall festival that included a pumpkin patch and a hayride. SN5122

The church choir of Iglesia Bautista Nuevas Alturas,  Albuquerque, got involved in the western-themed day by dressing in their boots and cowboy hats. SN5122

On the final weekend of the Fall Campaign at Iglesia Bautista Nuevas Alturas, Albuquerque, the church hosted a fall festival that included a pumpkin patch and a hayride. SN5122

ALBUQUERQUE (BNM) – Iglesia Bautista Nuevas Alturas, Albuquerque, used four Sundays in October to create a campaign to reach its local community. Each weekend, the church planned a different event or theme to bring people back to church.

Taking advantage of some unused land owned by the church and a newly built outdoor shelter, the church hosted events every weekend in October. The fall campaign included a carnival for the community and a cowboy-themed Sunday event that featured a mechanical bull ride.

The congregation began considering ways to draw people back into the church and decided to host the fall campaign during October. The first weekend was "Bring a Friend" weekend. It included giving groceries to people in need. That event drew six guests.

On the second weekend, the church hosted an outdoor carnival with games, bouncy houses and food. During the carnival weekend, church members met nine new visitors, and five people were saved.

On the campaign's fourth weekend, the church hosted its Fall Festival, which included a hayride, pumpkin patch and chili cookoff. The event attracted seven visitors to the church, and six of those visitors were saved.

"People keep coming back," Gomez said of visitors who continue to come back to the church after the events. "I told the congregation, 'We do not do stuff like this for us; we do it for the community' … It has been difficult trying to recuperate [church attendees] from last year." Gomez said the church had turned to live streaming its services and saw a drop in physical attendance. The Fall Campaign has also helped the church reconnect with prior members.