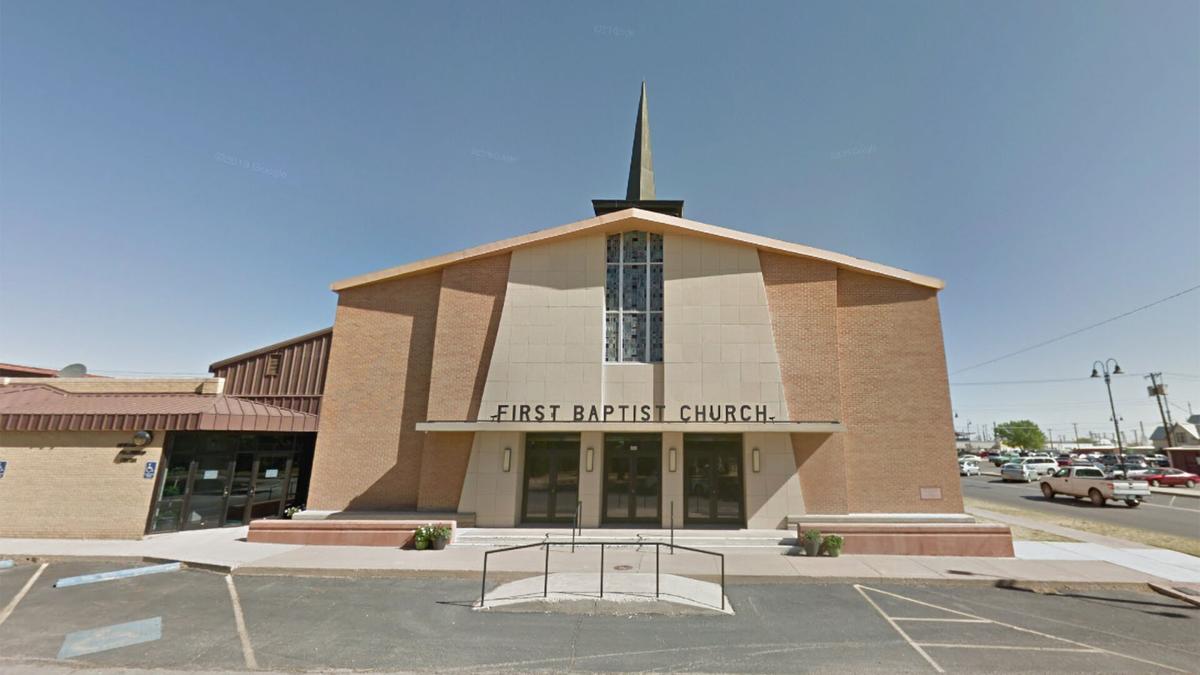 This fall, First Baptist Church, Artesia, will focus upon growing members of the church to be disciples that make disciples. Offering classes from which members can pick and choose, the church hopes to see the program multiply and create disciples throughout the community. SN4581 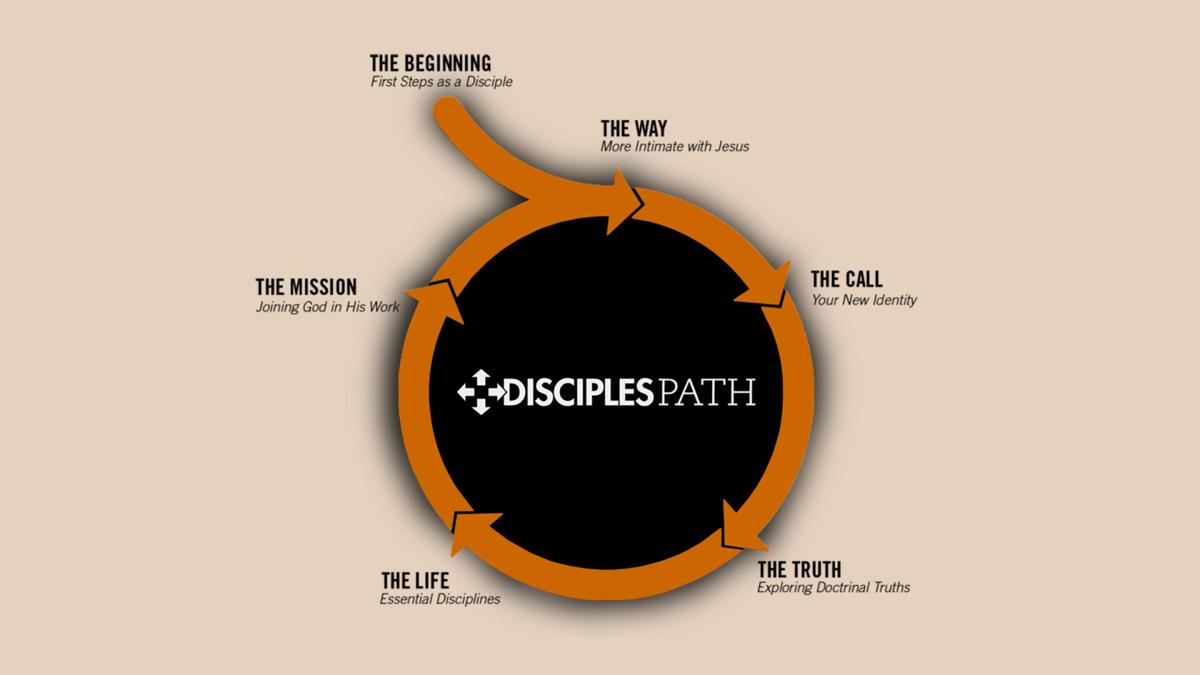 This fall, First Baptist Church, Artesia, will focus upon growing members of the church to be disciples that make disciples. Offering classes from which members can pick and choose, the church hopes to see the program multiply and create disciples throughout the community. SN4581

First Baptist shifted from its traditional Wednesday night small groups to a set of three year-long classes. Each member involved in the program stays in a class for an entire year before moving onto the next class with no specific order. “The thought is that you’re going to take all three classes. And then, you’re going to land somewhere as a disciple maker,” Ty Houghtaling said. Houghtaling serves as the church’s pastor.

The “Disciples Path” curriculum is a “series of resources founded on Jesus’ model of discipleship,” Lifeway’s website said. The sessions focus on a disciple’s first steps, on being more intimate with Jesus, on a believer’s new identity in the call to be a disciple, on exploring doctrinal truth and on joining God in His work. Houghtaling said he believes the curriculum best fits what the church is trying to do to grow disciples. “We have shifted over the years to try to make things genuine and sincere and to add depth to our discipleship. We feel consumer-driven models of the past have not been as effective here in Artesia as in other places,” he said.

Over the summer First Baptist also began offering classes that dealt with current issues. “We’re trying to draw back to what the Bible says, [to] how are we to respond to these things [and to] trying to limit how the secular world is shaping us,” Houghtaling said. The class has examined Critical Race Theory, the LGBTQ movement and current legislation and politics.

Houghtaling said the summer classes consistently had 24 people in them. “We are going to offer all these different options. And, you can come and pick and choose,” he explained. “It’s slowly starting to happen - where people begin to see themselves as disciples who can make disciples.”