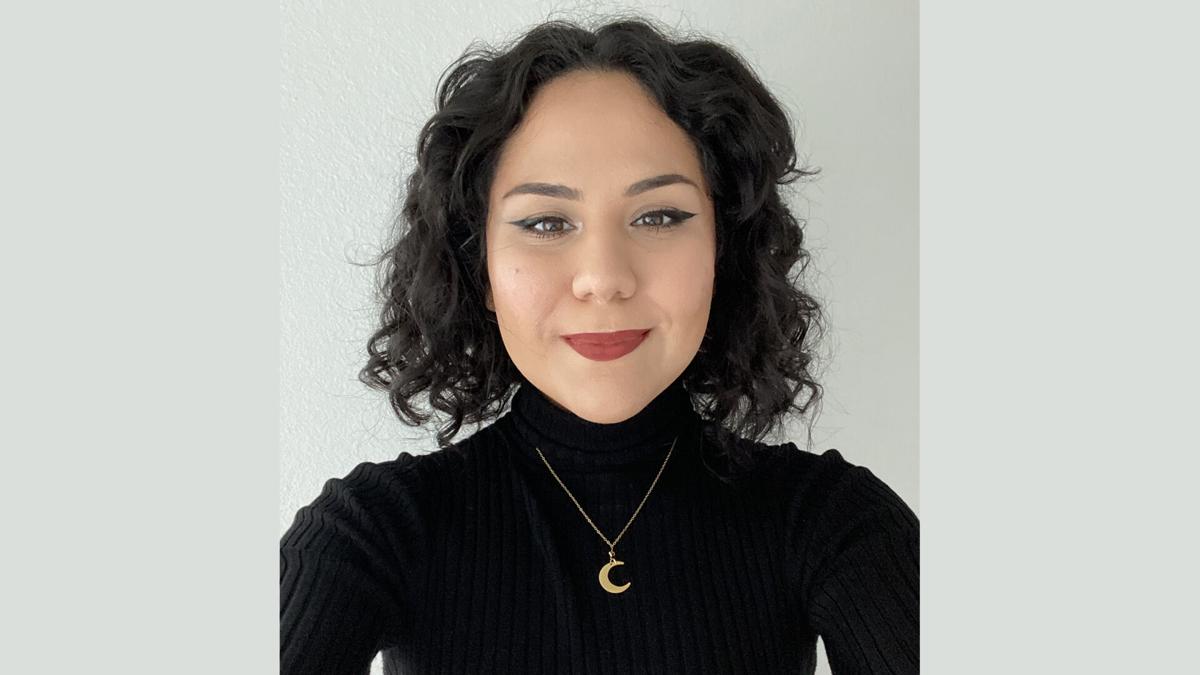 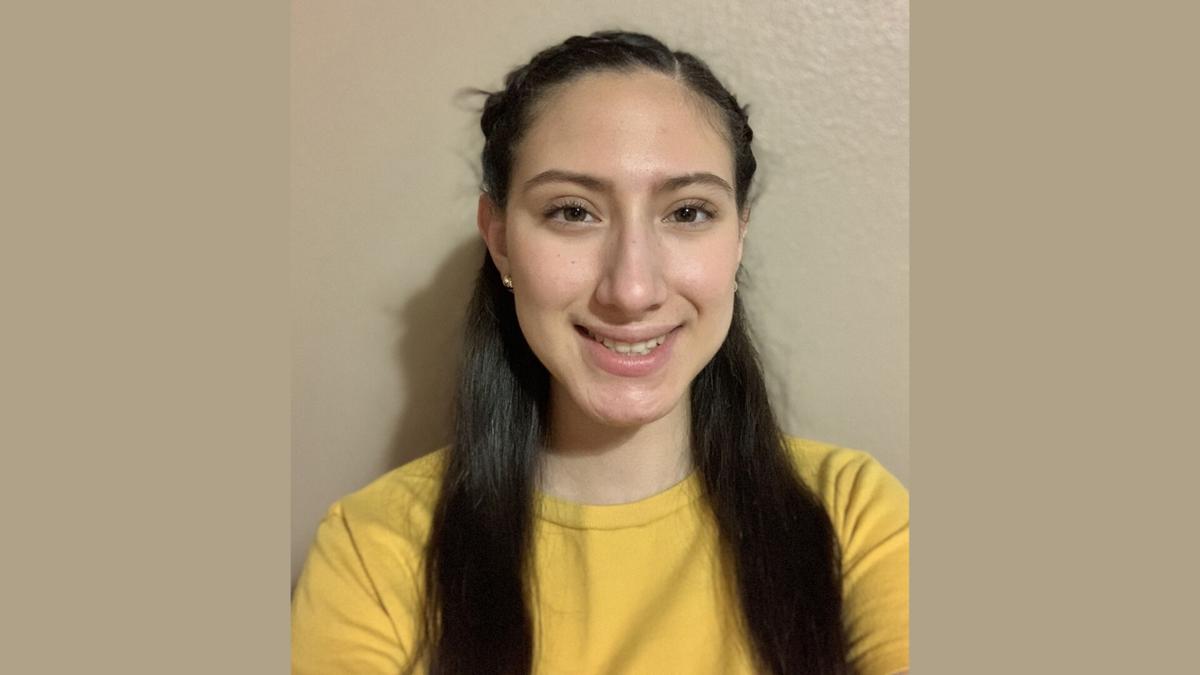 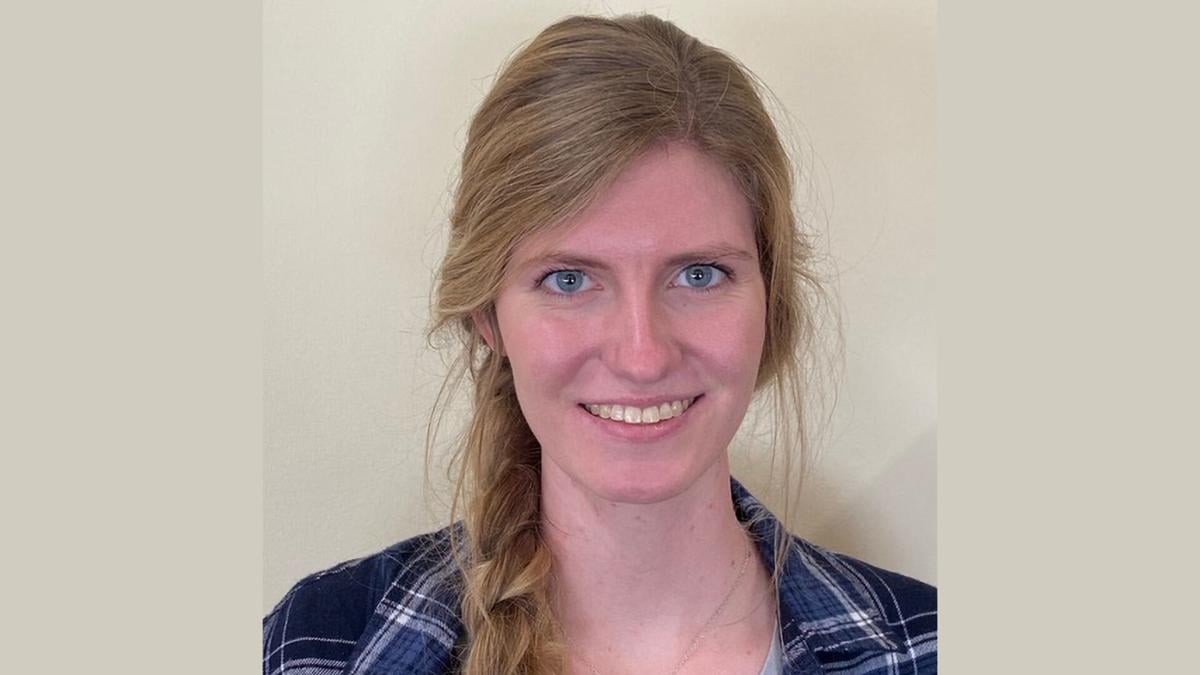 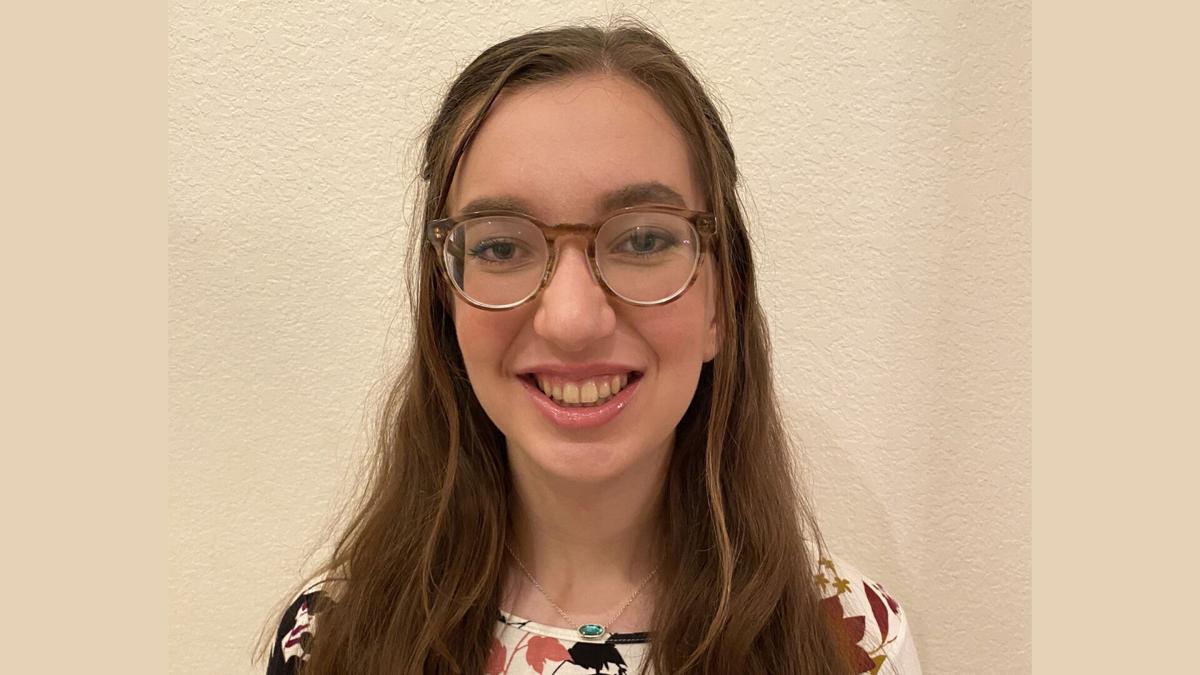 NEW MEXICO (BNM) – Four students from the Texas Baptist Student Ministry, a ministry of the Baptist General Convention of Texas, are spending five weeks of their summer serving ministries in New Mexico. Part of Go Now Missions, the students were mobilized to share the love of Christ in the state. The students are serving as one of the Baptist Convention of New Mexico’s summer collegiate missions New Mexico Teams.

The BGCT program, called Go Now Missions, began with a different name in 1946. Since that beginning, the BGCT has sent over 9,000 students around the world as student missionaries. While some Go Now Missions assignments involve traveling internationally, the BGCT also sends students across Texas and the rest of the nation for one week to 12 months.

The BGCT share brief biographic information about each of the students. Sofia G. is one of the students. She has graduated from The University of Texas, Tyler, with a bachelor degree in Spanish. She is excited to work with Iglesia Bautista Cristo Es La Puerta, Portales, a primarily Spanish-speaking church. Emely A. is using the opportunity to continue growing in her faith. She said she is excited to show compassion and listen to the people of New Mexico during her time in the state.

Getting the chance to serve their first week at Sivells Baptist Camp, Karlee J. is excited to serve with youth of the state and get the chance to lead worship. Melissa P. is also excited to serve in worship and youth ministry as they travel and hopes to show others that only through Jesus can a person have true satisfaction and meaning in this life.