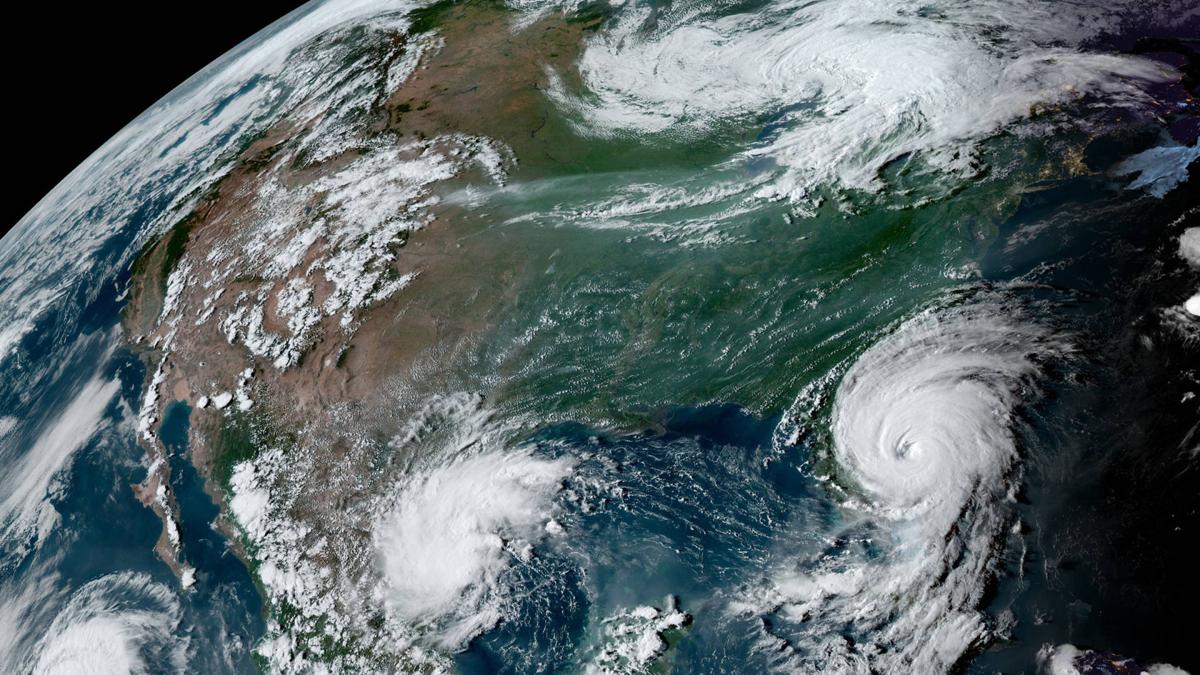 Just before sunset on Tuesday along the East Coast, Hurricane Dorian (lower right) bears down on Florida, Georgia, and the Carlolinas with top winds of 110 miles per hour as it pulls away from the Bahamas. 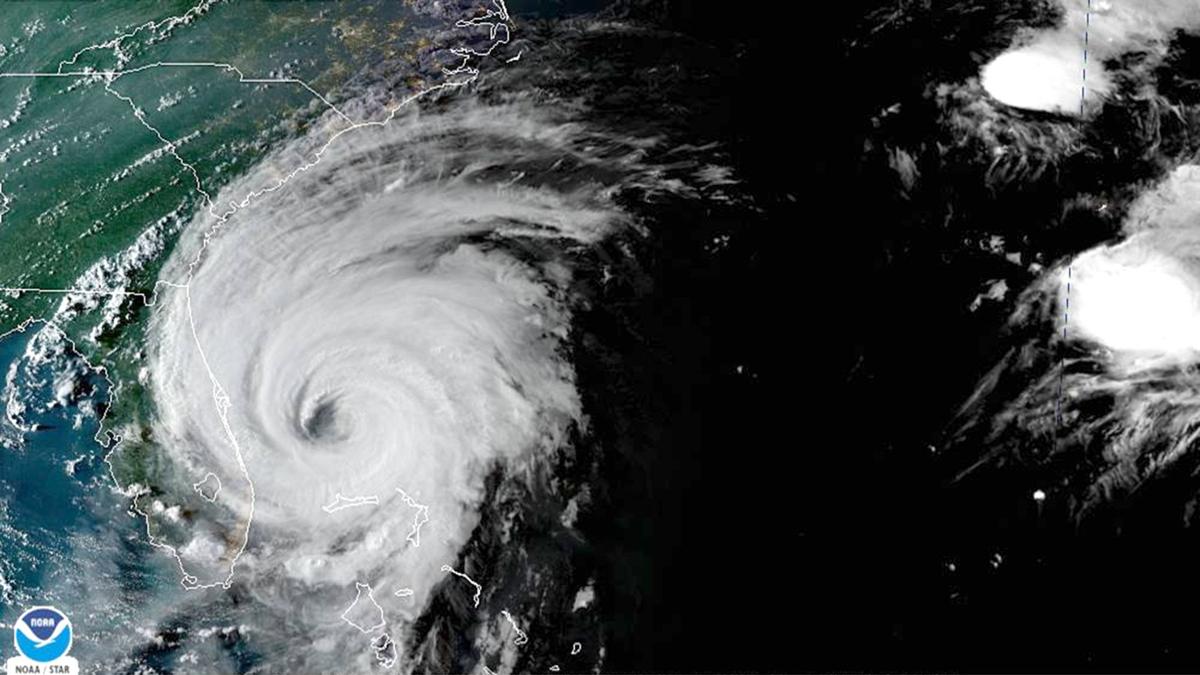 This Tuesday evening (Sep. 3) NOAA satellite image uses a superimposed coastal map to show how near Hurricane Dorian's eye is to the coast. It also reflects the size of the storm, reaching from southern Florida all the way to the Carolina's with its bands of clouds, wind and rain. Southern Baptist Disaster Relief is monitoring the storm's impact and preparing to mobilize DR teams in response to needs.

On behalf of Southern Baptists, SBDR has been monitoring the storm and making response plans. DR teams and resources nearest a disaster area respond to needs and requests first. New Mexico Baptist Disaster Relief issued a statement Tuesday, Sep. 3, that SBDR anticipates that DR resources in those regions will be able to meet response needs and that NMBDR resources will not be needed.

The NMBDR statement continued, "However, please remain vigilant and continue following the news as more storms are already forming in the south Atlantic ... we may be called at any time." The statement urged prayer for the people affected by Dorian and threatened by the storm. NMBDR encouraged DR volunteers to check personal schedules and prepare to be available. "Alerts will be issued as usual if and when we have a request for help."