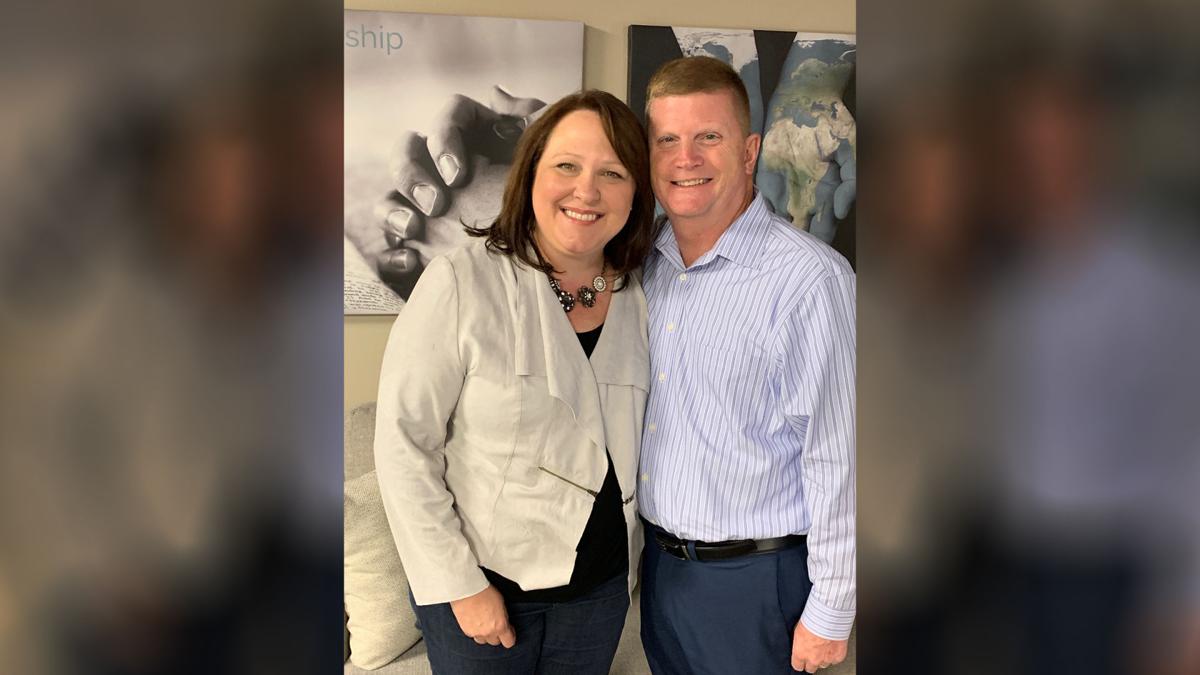 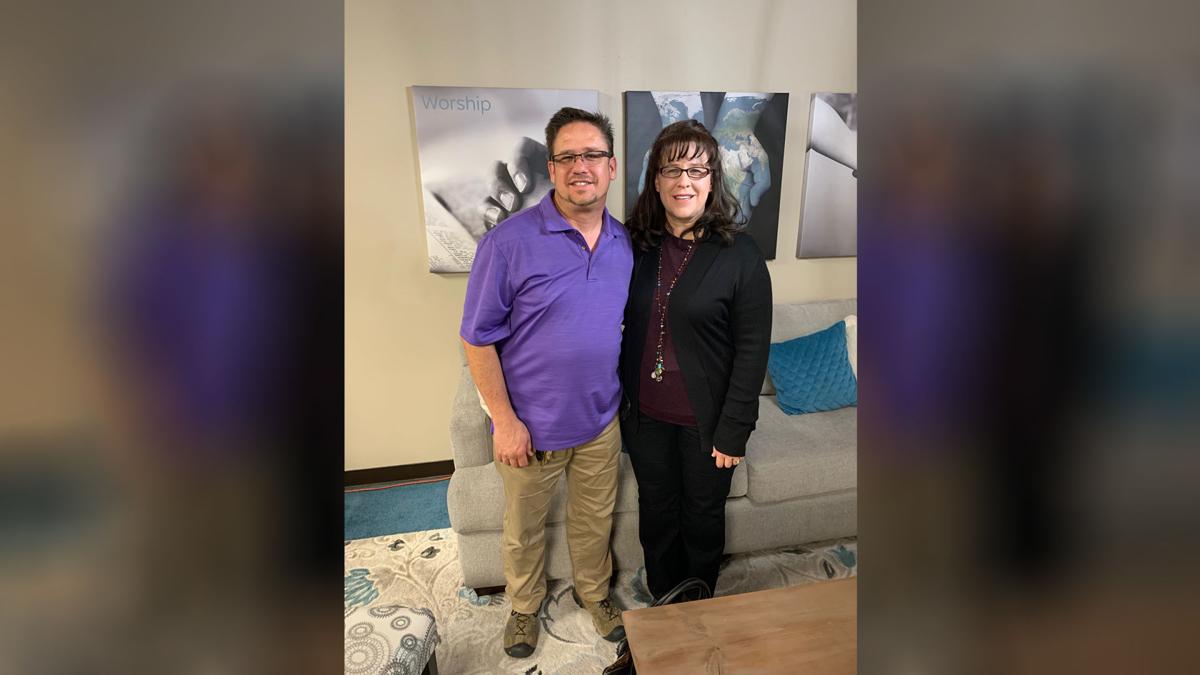 ALBUQUERQUE (BNM) – Eastern Hills Baptist Church, Albuquerque, ordained two new deacons on Oct. 27 and Nov. 3. While delivering the charge to the candidates at their ordination services, Bill Connors, the church’s pastor, also educated the congregation on the roles of the deacons in the church. Church-wide receptions, held in the church’s Miller Hall, followed each service.

At the first ordination, Connors spoke about Mark 10:42-45. He explained to Chuck Crisler, the first new deacon candidate, and the entire congregation, how “the Son of Man did not come to be served, but to serve.” Connors explained the role of a deacon, emphasizing that deacons serve the congregation. They come alongside the pastor, and together, they serve the church.

The next week, at the second ordination, Connors taught from Acts 6:1-6. He emphasized to deacon candidate Wayne Whitlock that the first deacons were wise and full of the Holy Spirit. He stressed that a deacon’s role is essential to the church and not taken lightly. Deacons care for God’s flock, the congregation. He explained how Scripture recounts in Acts that the church had overlooked widows in the early church.

Following his charge to each candidate, Connors invited the candidate and his wife to sit at the front of the church. Then, he asked the church’s ordained men to come and pray over the couple. Afterward, the service ended with each candidate receiving his Certificate of Ordination.

A few weeks before ordaining Crisler and Whitlock, Eastern Hills had ordained Curtis Smith as a deacon. The Baptist New Mexican reported his ordination in its Nov. 16 issue.

Christmas seems so near once Thanksgiving passes. Stores and malls have already decorated for the season. Families are hanging lights on their homes and decorating trees in their living rooms. Some families are setting out their nativity sets and propping up a stable scene in their front yar…

Indeed, believers should be thankful at times other than Thanksgiving. The holiday is entirely cultural, based on our own nation's history. In countries without a Thanksgiving holiday, believers are still thankful, driven by something beyond dates on a calendar. Of course, Christians should …