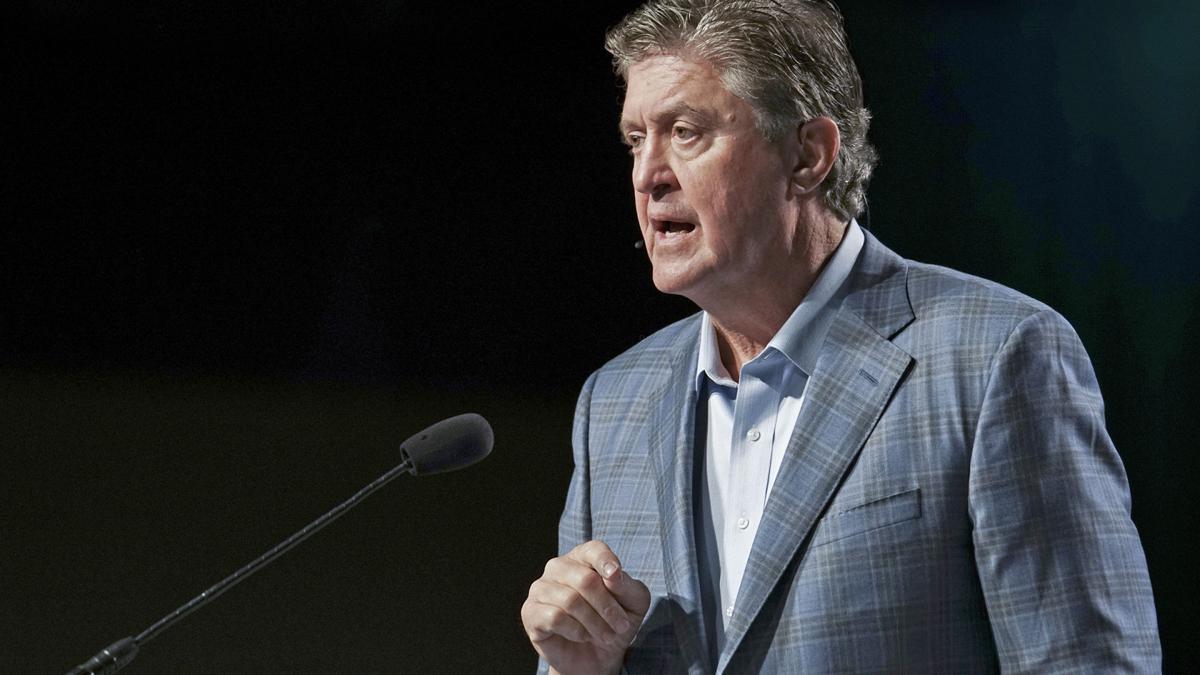 Steve Gaines, president of the Southern Baptist Convention, gives the president's address during the first day of the SBC annual meeting June 13 at the Phoenix Convention Center. "The pattern of ministry that spawned missions and evangelism in Acts can yield refreshment and empowerment for believers today," he said, preaching from Acts 13:1-12. "If you'll do things God's way you'll get God's power." 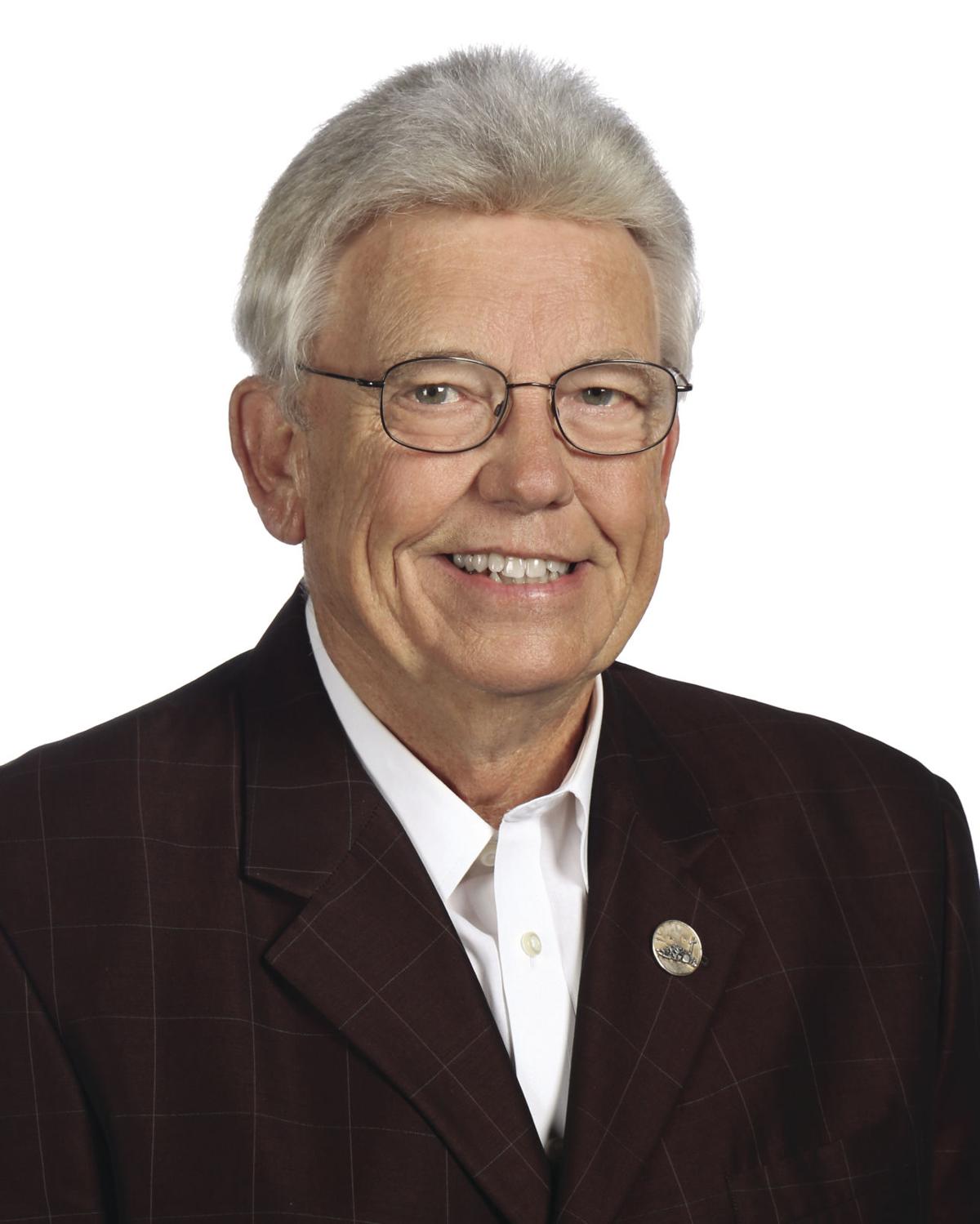 John D. Morgan is founding pastor of Sagemont Church, Houston, Texas, where he has served since June 1, 1966. 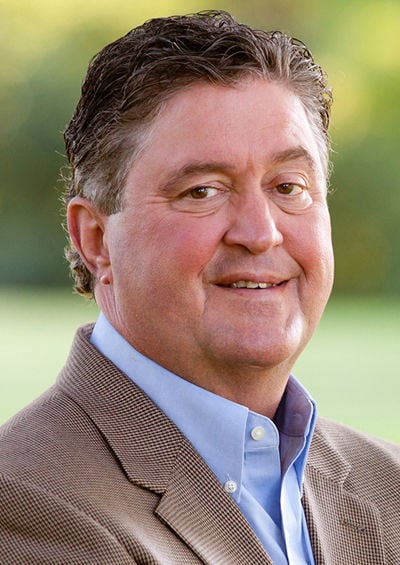 Steve Gaines serves as the senior pastor at Bellevue Baptist Church, Memphis, Tenn., and recently held the office of President of the Southern Baptist Convention (2016-2018). 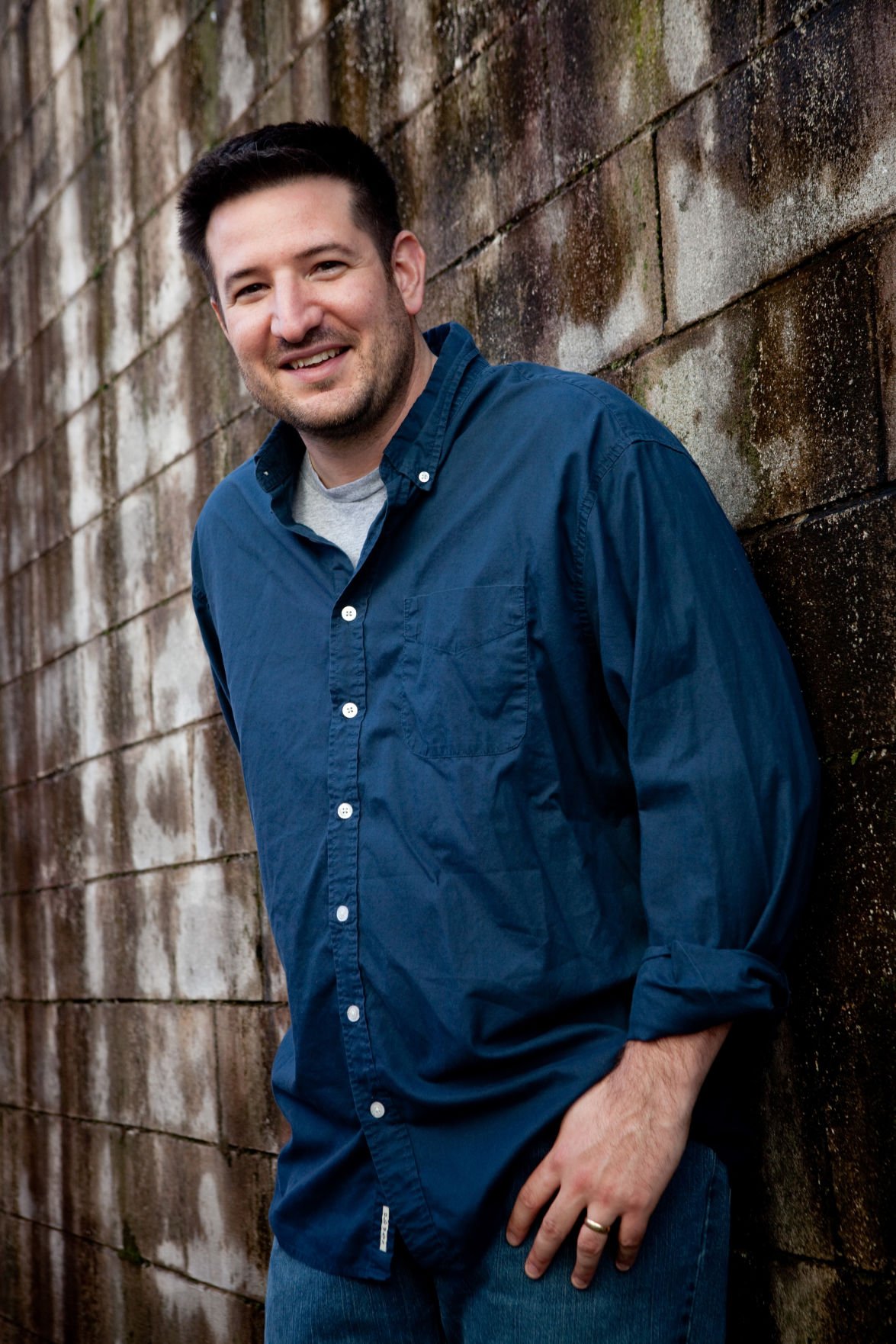 Jared Wilson is the director of content strategy and managing editor of For The Church (ftc.co) at Midwestern Baptist Theological Seminary and director of the Pastoral Training Center at Liberty Baptist Church in Kansas City, Mo.

Steve Gaines pastors Bellevue Baptist Church, Memphis, Tenn., and recently served as president of the Southern Baptist Convention (2016-2018). He has served in four other churches as senior pastor over the past 30 years.

He earned a Doctor of Philosopy degree in preaching from Southwestern Baptist Theological Seminary, Ft. Worth, Texas.

Steve and Donna are both authors, and Steve has published a musical worship CD and his latest books, "Pray Like it Matters," "Share Jesus Like it Matters" and the re-release of his devotional book, "Morning Manna."

John D. Morgan will deliver the message during the Wednesday morning session.

John D. Morgan is founding pastor of Sagemont Church, Houston, Texas, where he has served since 1966. He began pastoring the church when it was a mission of First Baptist Church, Pasadena, Texas. The 21,000 member church is debt-free.

Morgan holds a Doctor of Letters degree from California School of Theology and a Doctor of Sacred Theology degree from Southwest Baptist University. Morgan is a Distinguished Alumni of Southwestern Baptist Theological Seminary (2005) and a recipient of the W.A. Criswell Lifetime Achievement Award (2006). He has served as a board member for the Southern Baptist Foundation, president of the Texas Baptist Pastor’s Conference, and a member of the Southern Baptists of Texas' Executive Board, among other denominational positions.

Jared Wilson is the director of content strategy and managing editor of For The Church (ftc.co) at Midwestern Baptist Theological Seminary and director of the Pastoral Training Center at Liberty Baptist Church, Kansas City, Mo. He is the author of numerous books, including "Supernatural Power for Everyday People," "The Prodigal Church" and "The Gospel-Driven Church," set to release from Zondervan in March 2019.

Wilson has been married to Becky for 22 years. They have two teenage daughters.

Danny Porter is a staff writer with the Baptist New Mexican news journal and GoBNM.com, news and information outlets for the Baptist Convention of New Mexico.