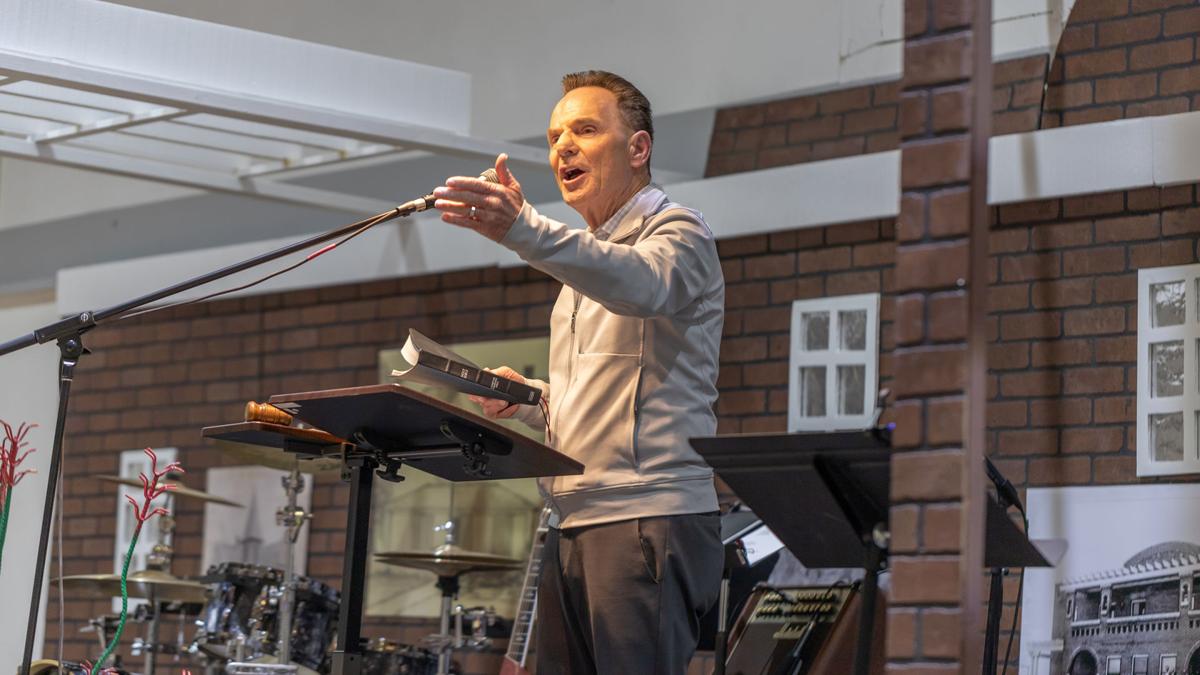 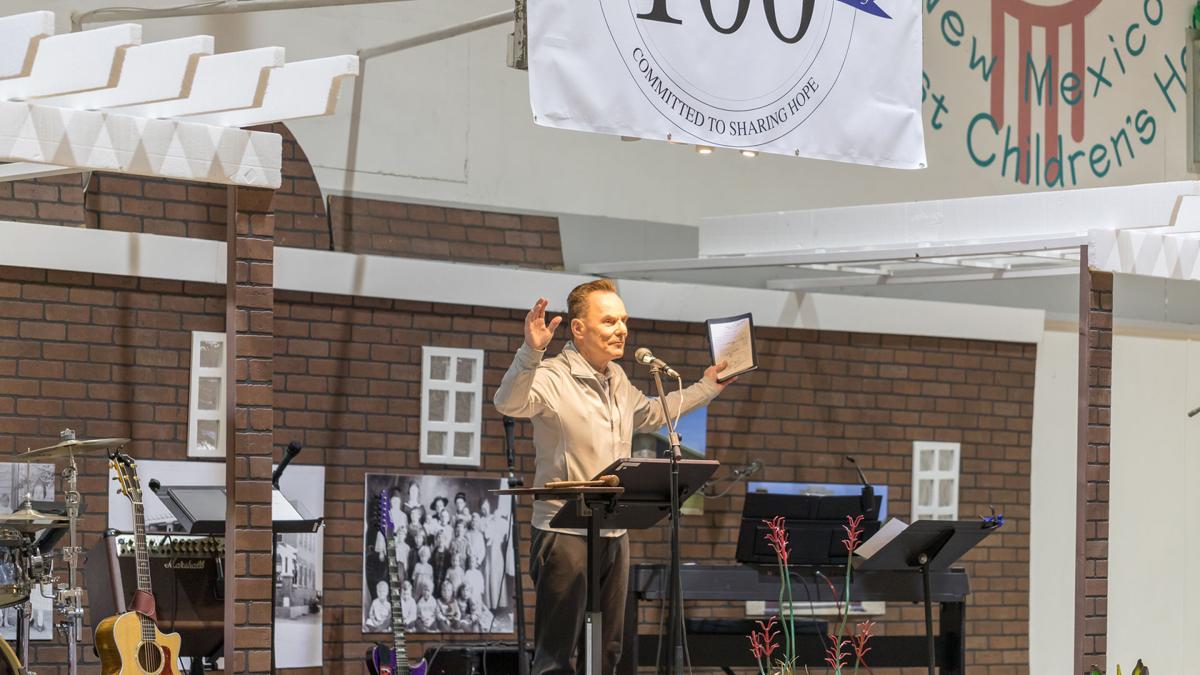 Before his message, Floyd commended Central Baptist Association Director John Torrison for his Annual Meeting Sermon. He praised Randy Rankin for “a tremendous report” on the New Mexico Baptist Children’s Home and Family Ministries, which Rankin leads. Both men spoke in advance of Floyd’s message. Floyd also thanked Jared Bridge, pastor of Anchor Church, Albuquerque, for his leadership as BCNM president. Floyd told Bridge that he “was very grateful and thankful for [their] new friendship.”

Floyd preached from Colossians 4, telling New Mexico Baptists that “a spirit of willingness should always dominate the life of a Christ-follower,” adding, “Always be willing to go anywhere, at any time, to any place God is calling you to go.”

According to Floyd, Colossians 4:2 has “incredible implications” for ministry and life today. “The greatest need in America right is still the next spiritual awakening,” he said. Colossians 4:2 calls on Christians to devote themselves to prayer.

Floyd gave three critical lessons from the text. They were: Seek the Lord, reach the lost, and impact the future.

Seeking the Lord involves devoting oneself to prayer, Floyd said, adding, “There is no great movement of God that has ever occurred that is not first preceded by the extraordinary prayer of God’s people. He encouraged churches to hold prayers services during their Sunday morning worship services and to make prayer an integral part of their ministries.

Reaching the lost depends on God opening doors that only God can open, Floyd said. “New Mexico is just like every other state in the United States. Lost people abound all across the state of New Mexico,” he said.

Impacting the future means standing for truth with grace, Floyd said. “Tone precedes truth in culture today. Truth is always most important, but if we want to reach men and women in the next generation, then we have to watch our tone,” he added.

Concluding, Floyd told New Mexico Baptists, “When you seek the Lord, God can revive the church. When you reach the lost, God can awaken the nation. When you impact the future, God can influence the nations.”