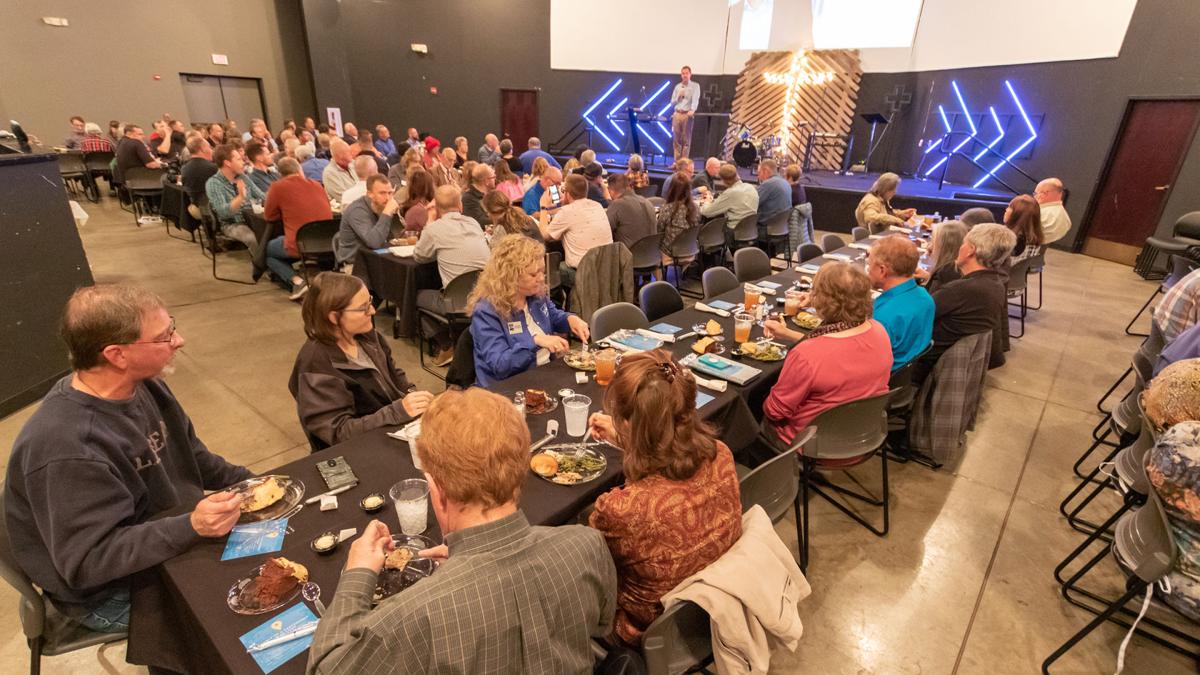 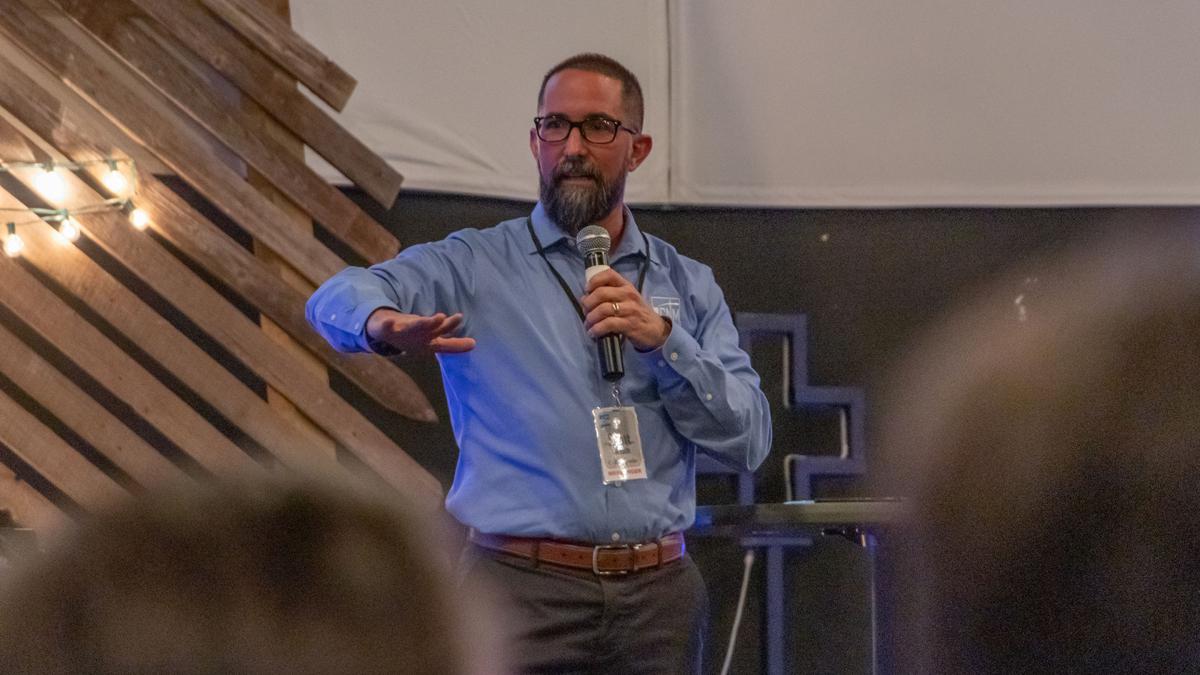 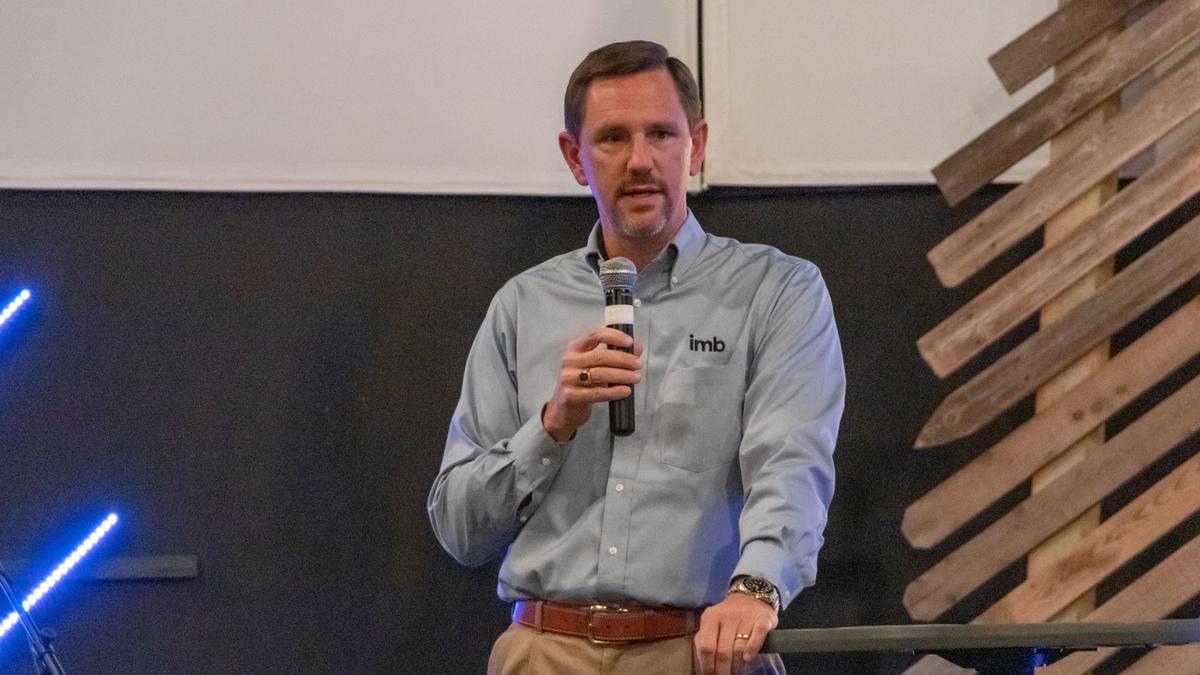 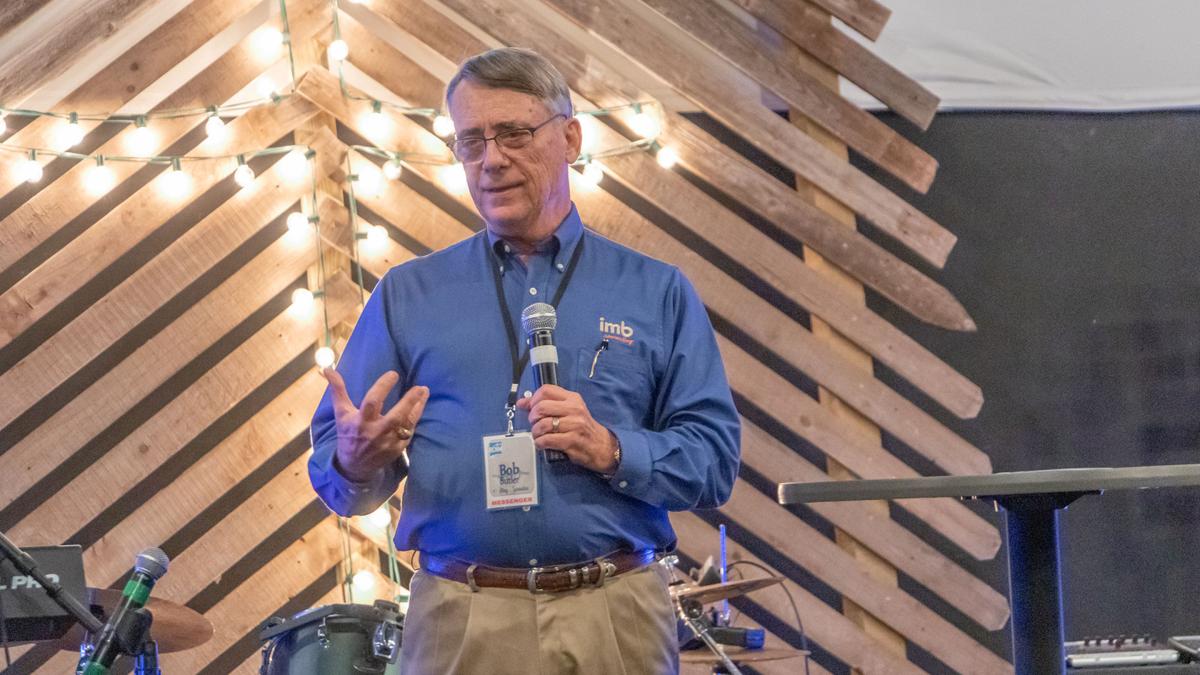 CLOVIS (BNM) - As a part of the 2019 Annual Meeting, the IMB Connect ministry of the Baptist Convention of New Mexico hosted a dinner on Oct. 22 to emphasize to attendees the magnitude of the need for churches and members to partner with the International Mission Board to share the Gospel with the unreached people groups of the world.

Central Baptist Church, Clovis, was the location for the Annual Meeting and the IMB Connect dinner.

Approximately 110 people shared the meal, heard testimonies and were challenged to accept the invitation to go on a mission trip and share the Gospel. All across the room, current and retired missionaries were asked to stand, representing various areas across the globe.

Bob Butler, a member of the BCNM’s Mission Mobilization team tasked with coordinating IMB Connect, said at the beginning of the dinner, “It makes sense to partner together.” Encouraging churches to partner together with churches already involved in a mission project overseas, or to partner with a specific missionary on the field, Butler said that if you have a heart to partner, call him to begin the training process. Offering his services to any church, Butler said training could take place at your church to prepare mission volunteers for their assignment.

Butler noted that a church in Las Vegas is currently partnering with a missionary in Nepal and that Northeastern Association churches are partnering with them. Butler encouraged anyone who feels the call of God to go overseas to spread the Gospel, to please make plans to volunteer. Participants viewed a video asking for partners to work alongside the missionaries currently in Paris, France.

Stating that spiritual warfare is very present in Paris, the couple requested that volunteers from the United States partner with them to reach and disciple people. Butler said, “Responding to the call of God is dangerous - it changes you.” Butler challenged volunteers to go to the places where people have no access to the Gospel.

Also in attendance at the dinner was Paul Chitwood, president of the IMB. In his opening statement, Chitwood pointed those in attendance to IMB’s website, which he said would provide them a great deal of information.

Chitwood shared a story about a 16-year-old boy, along with his four younger siblings, who escaped from Sudan to Uganda and ended up in a refugee settlement. They had no parents to help them, and were homeless. A missionary family in the area learned about their situation, and with help from Baptist Global Response, built a home for the four siblings.

The BGR is a disaster relief and community development organization with a heart for helping people in desperate need.

The children now have a home to live in, which, Chitwood said, “Brought them from hopelessness and the edge of death to a whole new life. The house was made possible through your gifts.”

Scott Wilson, team leader for the Mission Mobilization team, shared several stories of his mission trip experiences. His first experience was with a man named Pablo, for which the mission team was building a house. It became apparent to Wilson that this man not only needed a home, but he needed Jesus. Pablo was a man of small stature, so Wilson knelt to look him in the eye. He explained to Pablo that one day, this house would fall, but the house the Lord builds will never fall. Noticing all the idols (gods) and all that the people did with them on a trip to India, Wilson said, “Those people don’t know Jesus.”

Wilson concluded, “Would you consider partnering with someone on the field today?”