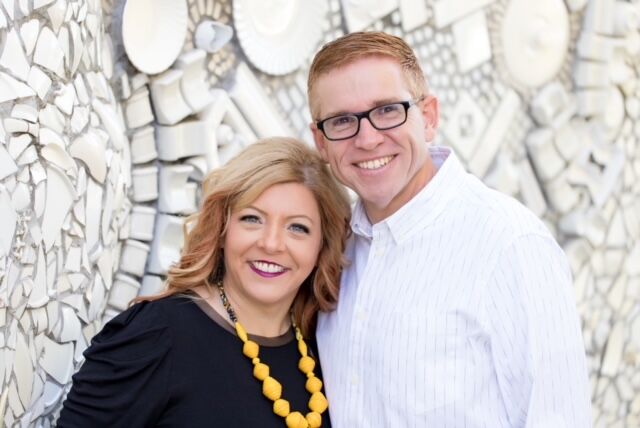 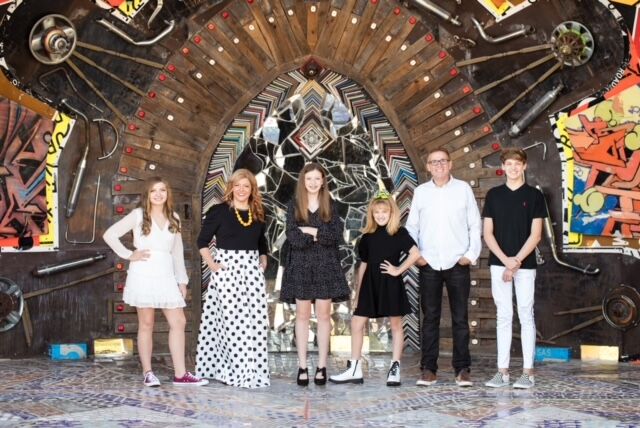 ALBUQUERQUE (BNM) – The annual meeting of the Baptist Convention of New Mexico will feature speakers Matt Queen and Nathan Lino. It is planned for Oct. 26-27 at First Baptist Church, Roswell.

Ronny Cooksey, president of the BCNM and pastor of Sandia Baptist Church, Albuquerque, arranged the event’s speakers. He said he met Matt Queen while serving as a trustee at Southwestern Baptist Theological Seminary and “got to know his heart for evangelism.” He said he was familiar with Nathan Lino and what God was doing at their church through their weekly prayer meetings and evangelistic outreach. Since the theme of this year’s annual meeting is “Praying and Proclaiming,” based on Colossians 4:3-4, Cooksey said the men were the first he thought of to bring a message to BCNM messengers.

“While praying for direction for the 2021 convention, I asked myself what our greatest needs in New Mexico are? The answer was evangelism and prayer for evangelism,” Cooksey told the Baptist New Mexican. “I could think of no greater examples of this theme than Matt Queen and Nathan Lino. We are in for a treat and a tremendous challenge from God through these men,” Cooksey said.

Queen serves as associate cean of the Roy J. Fish School of Evangelism and Missions at Southwestern Baptist Theological Seminary, Fort Worth, Texas. He is also the L.R. Scarborough Chair of Evangelism and associate professor of evangelism. Queen holds a Ph.D. in Applied Theology and an M.Div. from Southeastern Baptist Theological Seminary, Wake Forest, North Carolina. He earned his B.A. in religion from Mars Hill College, Mars Hill, North Carolina.

Queen’s research and writing focused primarily on the Gospel message, personal evangelism and congregational evangelism. He evangelizes with students weekly through Everyday Evangelism. The initiative encourages students to share the Gospel wherever they are with whomever they meet.

Queen’s previous church ministry includes serving as a pastor, associate pastor for evangelism and discipleship and minister of students and music. He regularly leads Evangelism workshops and preaches in churches.

Queen is married to his wife, Hope. The couple has two daughters, Madison and Matia. Queen is a member of Lane Prairie Baptist Church, Joshua, Texas.

“On Tuesday night of the convention, we will join together to spend an hour in worship and prayer for evangelism in New Mexico,” Cooksey said.