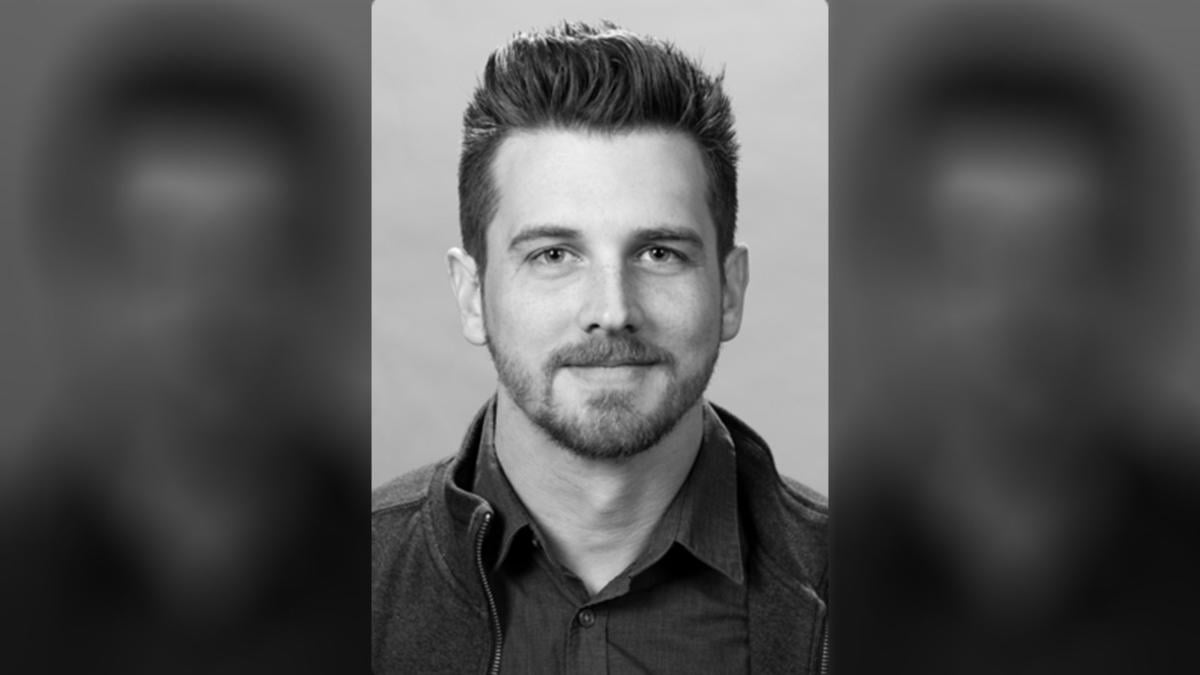 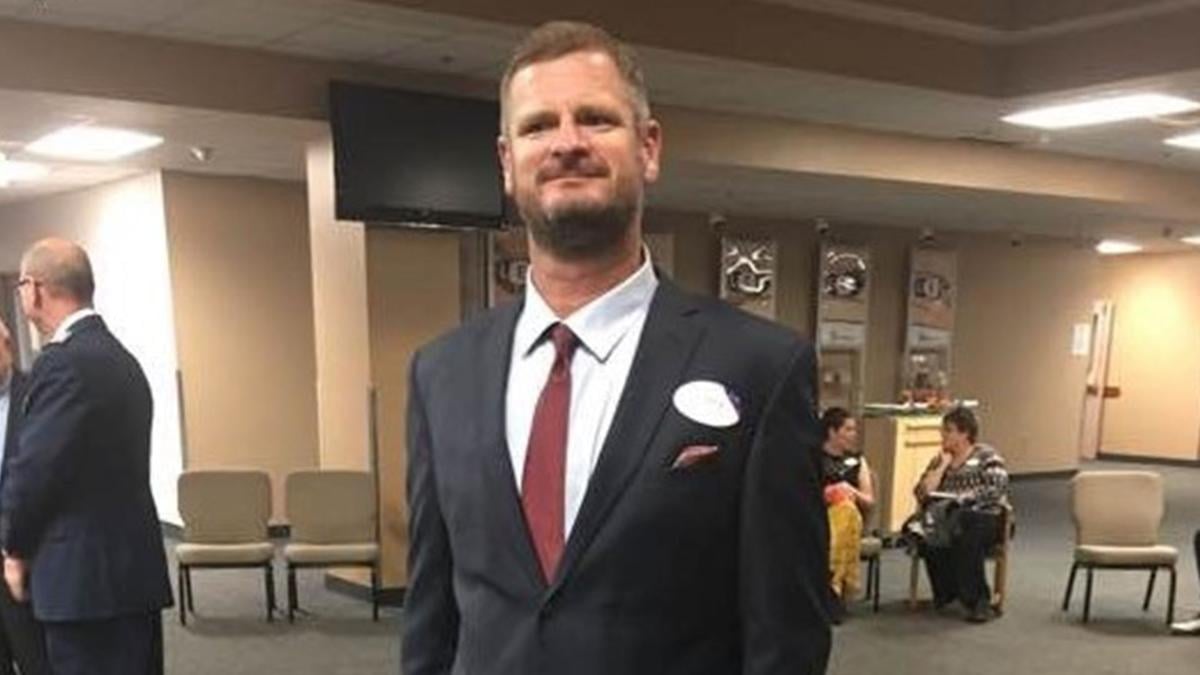 Andrew L. Grabowski, Albuquerque, earned a Master of Divinity. He is a member of Hoffmantown Church, Albuquerque, and leads in the children's church program.

Of the other seminaries who reported to the BNM, Southeastern Baptist Theological Seminary, Wake Forest, North Carolina, reported no graduates in the spring semester from New Mexico. However, two New Mexico residents are currently enrolled in their courses.

New Orleans Baptist Theological Seminary called to report that they had no graduates from New Mexico, but there are four students enrolled.

At this time, the BNM has received no reports from Gateway Seminary, Ontario, California, or Midwestern Baptist Theological Seminary, Kansas City, Missouri.

Joy Pittman is circulation assistant with the Baptist New Mexican news journal and GoBNM.com, news and information outlets for the Baptist Convention of New Mexico.

I value tasks and productivity. I thrive on them. I also realize that God created people differently. So, not everyone is like me. Yet, I see qualities in Jesus’ life that reassure my drivenness. Scripture describes His sensitivity to His life purpose and the timing of God’s plan.

Great Questions in the Bible. Part 4

There are some questions in the Bible that create an immediate response. One of those questions was asked by Simon Peter, “Lord how many times shall I forgive my brother or sister who sins against me” (Mathew 18:21)? Hurt and conflict are unavoidable for all of us. There will be times when s…

Greatest Questions in the Bible, Part 3

Misplaced love creates more tension in a person’s life than any other thing, in my opinion. We have all been guilty of loving something more than our Lord at one time or another. Jesus asked a penetrating question of Peter following the resurrection. He asked, “Simon, son of John, do you lov…