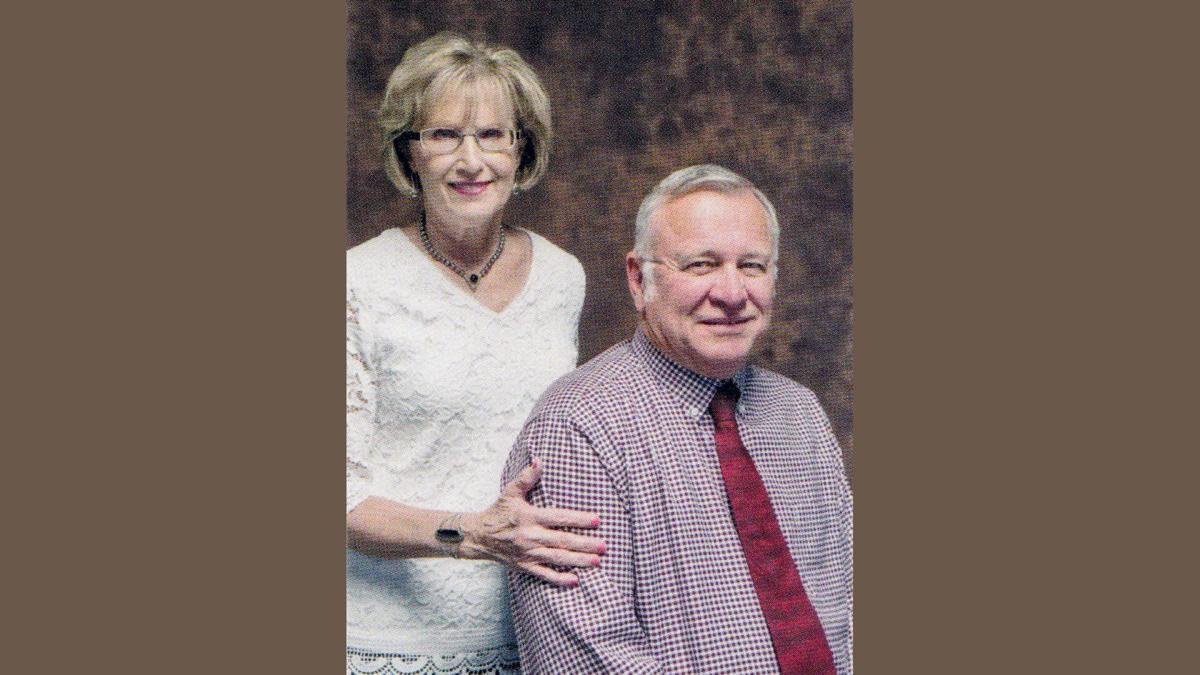 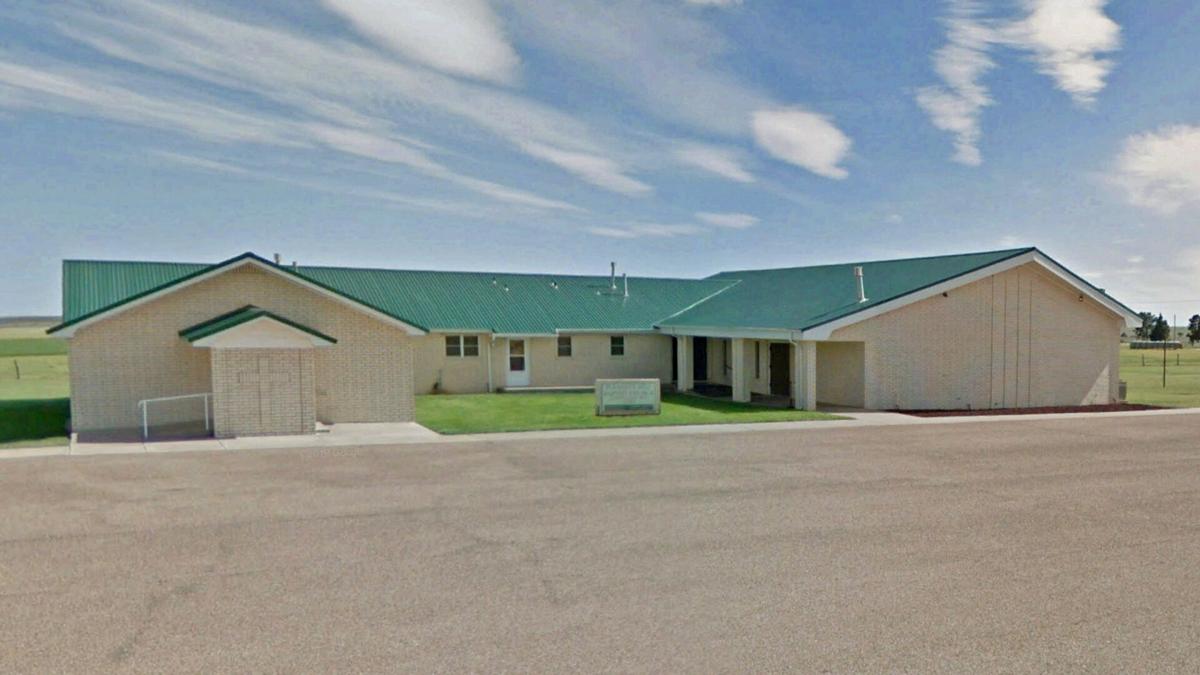 Peabody could not attend the celebration due to illness. But, his wife, Libby, accepted the church’s gifts and gratitude. The couple’s three sons traveled to Texico for the celebration and presented them with a bronze sculpture and an inscribed wood plaque. The church also gave them an engraved silver platter and an individual gift for each of them.

Peabody told the Baptist New Mexican, “It was fitting that my wife was the one to attend and accept the gifts because she is so much a part of the ministry.” “It’s not about me – it was a celebration of the church,” Peabody said. “Why would a pastor stay at a church for 25 years? It says more about the church than the pastor.”

Peabody praised the church body for their generous giving to missions and evangelistic work. “The church gives a significant amount of money to those causes,” he said. “The congregation looks for places and ways to get involved. They are a people with the gift of giving,” Peabody said.

In 1978 First Baptist Church, Portales licensed Peabody to preach. Baptist Temple, San Jose, California, licensed him to the ministry in 1981.